Impact of Attitude, Behaviour and Emotional Intelligence on performance

Day 2 – The impact of Attitude, Behaviour and Emotional Intelligence on performance

Impact of Attitude, Behaviour and Emotional Intelligence on performance 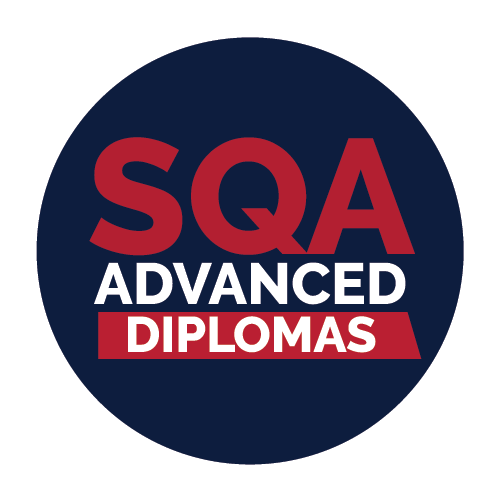 A highly engaging fun filled webinar for FRANKE, RAK on 19th May, 2020 on a pertinent topic which is the need of the hour; Attitude, Behavior and EI on performance. The session was conducted as part of University of Stirling, RAK campus’s CRO and SRQ initiatives and facilitated by Ms. Shanthi Rajan, Director, Institution Development, University of Stirling, RAK Campus. She stressed on the functioning of human mind by giving a brief about Neuroscience and brain functions and how thoughts are processed and formed using the 5 senses. She further explained how these thoughts manifest in the form of action and linked it to attitude and behavior. Attitudes create an intention to behave in a certain way, but they do not always predict actual behaviors, she elaborated. Social + Emotional Intelligence (S+EI) is a form of intelligence that drives success in work and in life and in one’s relationships with others. The session concluded by exploring 2 key S-EI competencies ; Self-Awareness and Behavioral Self Control. 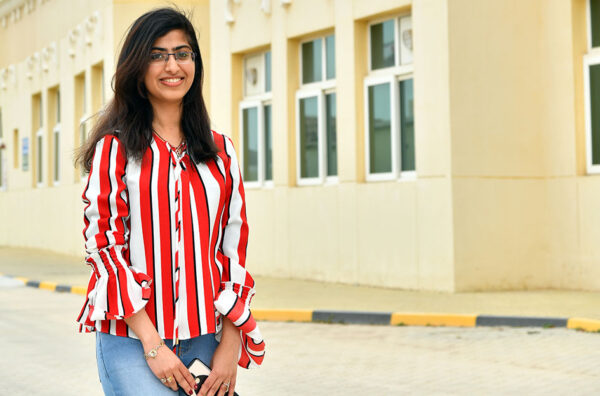 Broadening the horizons with the University of Stirling 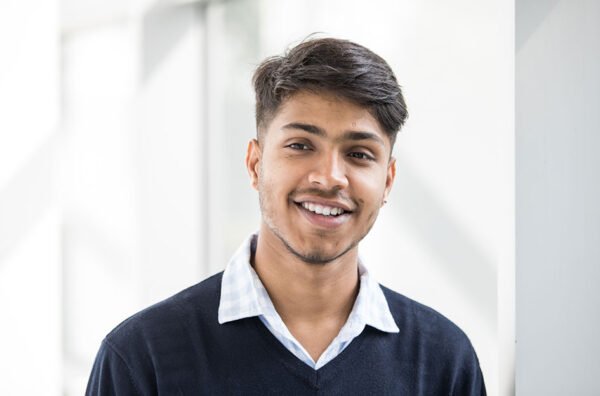 Personality, EI and its impact on Emotional Well-being